The offence of Jug Evasion
Monday 1st May 2017 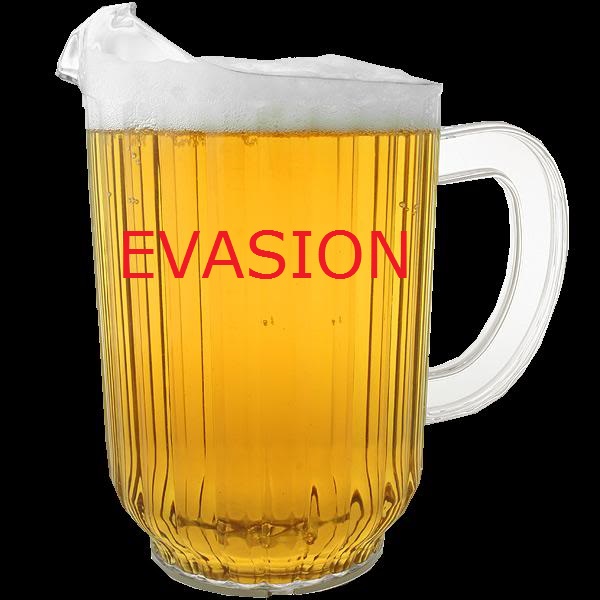 It has always been a custom in the L&DCC that the home team supplies the visitors with drinks after a match. Some of the older clubs still observe it whilst more recent ones shun the years old tradition.

It has also been a tradition for a batsman who scores a century or a bowler who takes a 5fer to buy a jug of beer.

Then we come to the batsmen who miss out on centuries and are thereby charged with the serious offence of 'jug evasion'.

This web site will be naming and shaming offenders in 1st and 2nd XI league matches during the season.

To qualify, a batsman has to be out in the 90s. If he reaches the 90s and is not out, he will receive the extra charge of 'jug evasion by not pinching the strike'.

There have been twelve offenders to date with the worst being Ainsdale II's Tom Wainwright, who finished on 99 not out against Spring View II on Saturday, and Parkfield Liscard's Grant Hughes who was run out for 99.