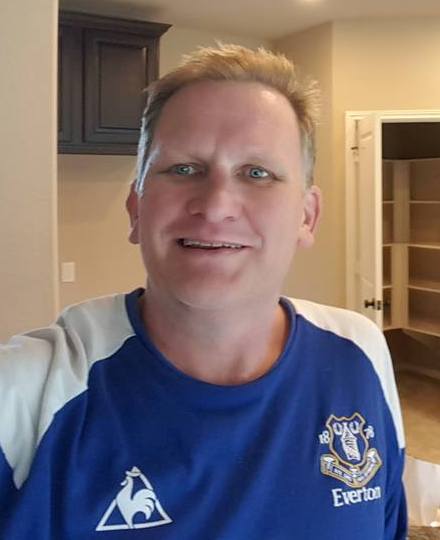 The L&DCC has been shocked today by news of the passing of former Birkenhead Park player, Nigel Edwin Weston. He was 47 years old.

The youngest of four brothers, Nigel played for Wirral Schools and Birkenhead Park in the '80s and early '90s.

He chose to pursue his career in the States. He went on to meet Sandra, with whom he had three children, Cameron, Annabelle and Lily and settled in Houston, Texas. His courage and devotion to his family was quite incredible.

For the last five and a half years, Nigel had been having treatment for cancer, a disease he fought so bravely. Taking it on the chin, he was determined to make the most of his life, even down to following his beloved Everton FC from the other side of the Pond.

Old friends and colleagues in the L&DCC offer their sincerest condolences to Nigel's family in the US and UK.

RIP Nigel, you were a giant.