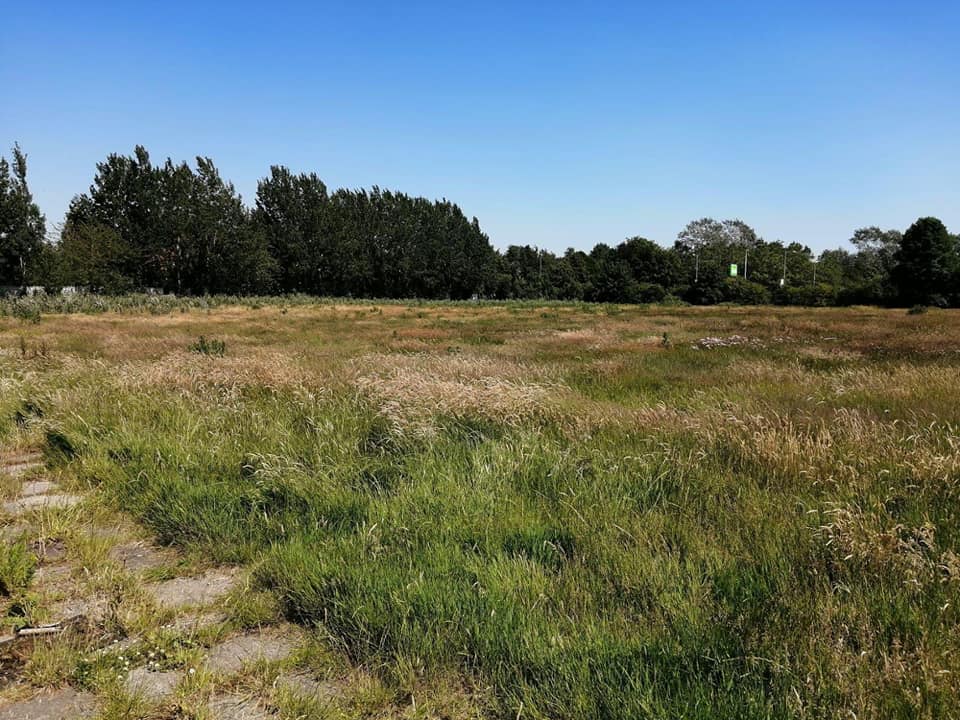 The meeting took place on the back of the article which appeared in the Liverpool Echo earlier this week with comments by the Chair of the Club, Peter White, which were supportive of the development and contained a number questionable statements about the history of the club and how we got to this point.

Mr White is entitled to his opinion and will have his own motivations, but we respectfully disagree with him on a number of points.

Firstly, Mr White parroted claims which we have seen from Aldi about the club being a magnet for vandals. We count one of the key holders for the club as a supporter of our campaign, alongside a significant number of residents who live near the Cricket Club at the moment. Nobody involved recognises Mr White's claims of persistent vandalism and indeed the Club pavilion itself, although undoubtedly in need of 'TLC', shows no signs of this.

On Mr White's claims that the Cricket Club is unusable in the future due to persistent waterlogging, our campaign has never claimed the club is "ready to go" - it requires investment and work to restore and preserve it, which our group is examining ways of achieving. However, up until around 18 months ago, the grounds were being used by a junior football team for their games and, at one point, existing club members were being told that any development plans would include accompanying plans for the restoration of the Pavilion and a sports and recreation area on the site. These plans have subsequently and unfortunately been reneged upon.

We have recently been contacted by a cricket club elsewhere in the city region who are without anywhere to play and have expressed an interest in helping us to save one of the oldest pavilions in the country. We will be continuing discussions with them over the coming period.

However, perhaps the biggest issue with Mr White's comments in the Echo were those relating to needing to build on the site because we need the Aldi and jobs for the area to survive.

This completely dismisses the very real issues that the development presents for residents in the area, from what it will mean for access to their own property to fears over the already congested conditions in Huyton Lane and the surrounding area since the development of Asda in the area. A new supermarket and as yet unknown number of new homes in that area will only add to these issues for these residents, many of whom have lived in the area for many years. Mr White may understand some of these issues, as we understand members of his family used to live in a property backing on to the club, until they moved out about 12 months ago.

We also disagree with the claims made by Mr White and the developers that the new Aldi will benefit the regeneration of Huyton Village. To the contrary, we believe the development will drive footfall and traffic further away from Huyton Village and the few independent businesses which are currently able to survive there will be at risk.

Regardless of Mr White's opinions or his motivations for them, we will continue our campaign to preserve an important piece of local heritage against an identikit development plan, the likes of which are taking over towns and villages all over the country. Most importantly, we will continue our fight to give the residents most impacted by the proposals a voice against a multi billion pound company.

Thank you to every person who has supported our campaign so far, the next steps of which we will announce shortly.

The ground that was Huyton Cricket Club

Have your say on Aldi's supermarket proposal in Huyton