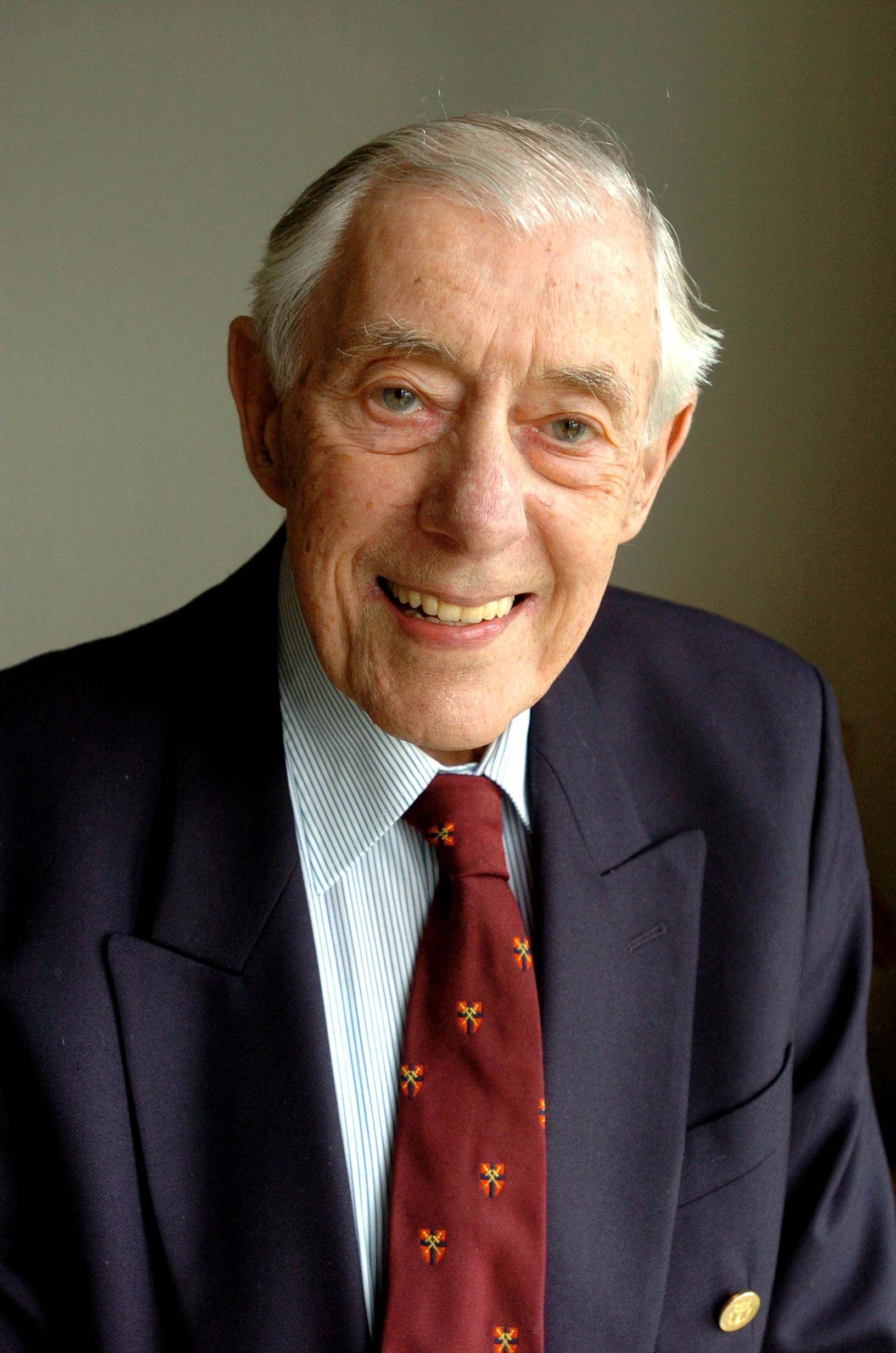 Thousands of Merseyside sporting fans have been indebted to Harold Wolfe down the years.

Whenever arguments arose among sports fans over results and scorers of football, rugby and cricket matches, boxing or horse racing, or they just required a sports query answered by return of post, it was to Harold they turned.

It was part of an Echo service he had provided over many years during his career in the Liverpool Echo Sports department. He became an institution for his wide range of sporting knowledge, the incredible library of books, results and statistics, he carefully stored and updated.

He continued to serve the Echo well into retirement with his work on his famous 'It's A Fact' column, which finally ceased just short of his 90th birthday.

But it is not just for his Echo service that Harold, who died last Friday following a short stay in Arrowe Park Hospital at the grand age of 91, will be remembered.

Merseyside cricket owes a tremendous debt to him for his involvement in the Liverpool Competition's administration for over 40 years. It was he who started to compile the fixtures for all local clubs in that league from 1949, and he subsequently served as secretary, vice president, president and, subsequently, life vice president.

His love of the game saw him become closely connected with many clubs, including Wallasey, New Brighton and Birkenhead Park, but such was the esteem in which he was held throughout the Competition that he received warm welcomes from any club he visited.

Harold also gave over 30 years service to Cheshire CCC, where he was made an honorary life member for his work on the committee.

Not surprisingly, with his family background in local newspapers, it was to a career in journalism that Harold turned as a teenager.

His father, John, was chief sub editor, first with the old Liverpool Courier, then the Daily Post. His brother was the editor of the Sporting Express, while his mother worked in the composing room at the Courier around the turn of the century.

During his time at school (Liscard High) he accompanied his father to Anfield or Goodison every Saturday and sat with him in the Press Box. He took a job at the Echo at 17 in the reference library, before becoming a junior reporter on the Birkenhead News.

Harold joined the Echo Sports staff in 1937, and for the next 43 years worked on the production side as a sub editor, local cricket correspondent and, of course, penning the 'It's A Fact' column. He was a highly respected journalist and it didn't matter how testing readers made their questions. Harold always came up with the answer.

Being in the Territorial Army, Harold was called up in 1939 and during the Second World War became a staff Sergeant Major, joining the General Staff (Operations) branch at 21st Army Group headquarters during the planning of D-Day, and was involved in all the events leading up to the surrender. He became chief clerk to Field Marshall Montgomery's Chief of Staff.

The most momentous of all the signals he typed was the order to end all offensive operations immediately and for all troops under Montgomery's command to cease fire the next morning. The original letter, bearing Harold's initials, is in the Imperial War Museum in London.

Harold and Grace were married at St Hilary's Church, Wallasey, and they enjoyed a happy life together for 48 years. They have two daughters, Ann and Gillian.

The funeral service will take place on Friday at St Hilary’s (2:00 pm) followed by cremation at Landican (3:00 pm) and later at Wallasey CC.

Family flowers only. Donations may be made to the British Legion or the Army Benevolent Fund.