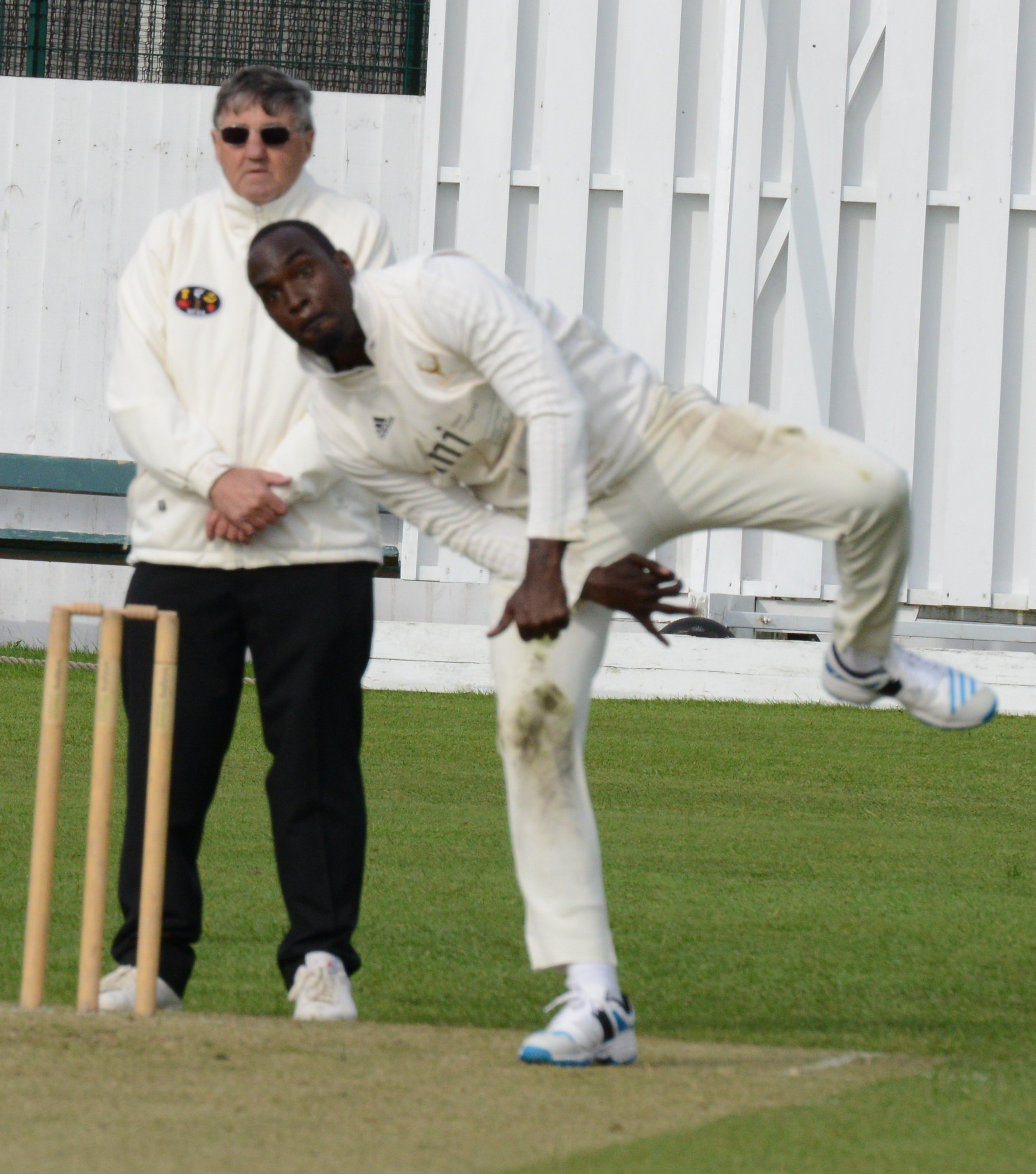 Ormskirk skipper Matthew Glayzer has vowed his side can put their cup heartache behind them as they look to strengthen their Liverpool Competition’s Premier League advantage.

Ormskirk suffered their first defeat of the season on Sunday in a hard fought clash with Bootle at Wadham Road to exit the ECB National Club Championship at the second round stage.

Bootle's innings was built around ex-captain David Snellgrove who opened and was out for 86 in the 43rd over with five runs required and despite his disappointment at the three wicket loss, Glayzer was quick to praise the opposition.

"We felt we were about 20 runs short with the bat and then we didn't bowl as well as we have done this year," he said.

"Snelly batted really well and Bootle have recruited well, too. They look strong, certainly stronger than they have been for the last few years and we were beaten by the best side on the day."

While going out of the cup was a blow, Glayzer – who took over at Brook Lane this winter after Ian Robinson's decision to step down – remains adamant that Ormskirk's priority is the retention of the Premier League title they won by 32 points last season.

"Over the last few years, no one has managed to retain it so that's the target," said Glayzer. "I don't know if teams up their game against the champions or it just becomes harder to beat other teams when you’re champions, but Bootle were the last side to manage it in 2007 so it’s something to aim for."

Key to Ormskirk's success in recent years has been the club's bowling attack with talents such as Nicky Caunce, Martyn Farrell and Dane Currency (pictured above) regularly lining up alongside Lancashire pros Simon Kerrigan and Gavin Griffiths to lethal effect.

"Bowling is our strength and I would back us nine times out of 10 to bowl a side out," said Glayzer, who singled out Bajan spinner Currency's recent form.

"Dane is a very clever bowler and he tries 100% every week. He's at nets every week and bowls more than anyone, so it's no fluke this is happening because he is reaping the rewards of his hard work."

On the batting front, Glayzer is excited by Andy Baybutt’s form who earlier this season hit 167 runs off 128 balls against Neston to record the highest ever score in a limited over game by an Ormskirk player in the club's 180 year history.

Glayzer added: "We have lots of good batsmen as well as bowlers but this year we have been hampered by Gary Knight's injury. Luckily we have people who can come in and do just as good a job. Andy has started fantastically well with the bat this season. I think this could be his year and he can make it a very big season."

One thing the new skipper has not had to worry about is team spirit with the much in vogue 'trust issues' not a problem in the Ormskirk dressing room and plenty of players willing to lend a hand.

"One major positive is that we all know each other," added Glayzer. "We bring younger players in when we can and they are comfortable in the environment because everyone gets on.

"I'm really enjoying the captaincy and I can’t complain with the league start we’ve had."