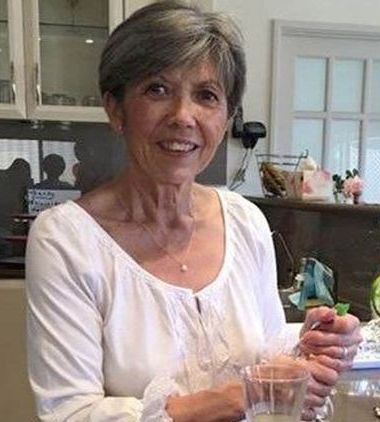 The Wirral was hit this morning with the shocking news of Doreen Collyer being attacked and killed by a great white shark whilst diving at a reef off Mindarie Beach, 35 kilometres north of Perth, Western Australia.

Followers of cricket in the area will remember Doreen as being the wife of David Collyer and mother of Sarah and Ben, all cricketers at Neston Cricket Club.

David went on to play at Irby Cricket Club before emigrating with Doreen five years ago to Australia where they settled in Iluka, Western Australia and later granted Australian citizenship.

Friends and colleagues send their sincerest condolences to the Collyer family at this time.

Husband of British grandmother, 60, killed by a shark reveals the moment he found out she was dead as he pays tribute to his 'beautiful, loving wife' (Daily Mail)

'Urgent! Emergency! My dive partner's been killed by a Great White': The radio call made after British grandmother died in a shark attack off Western Australia (Daily Mail)