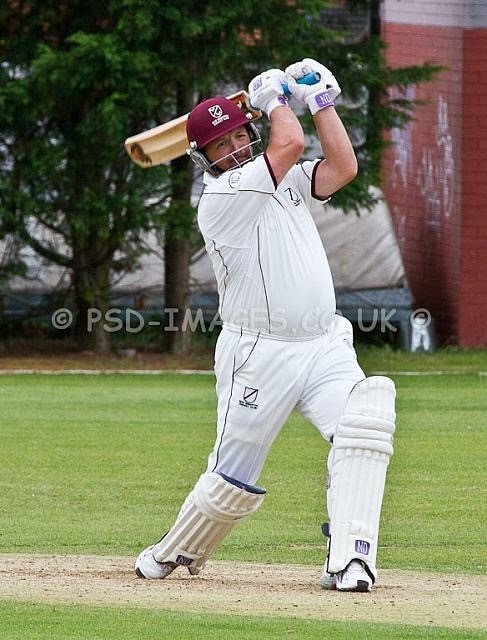 Former New Brighton and Wallasey all rounder Neil Cross (44) has joined Upton Cricket Club ahead of the 2017 season.

With promotion secured to Division One of the Cheshire County League, Cricket Chairman Andy Roberts and 1st XI skipper Tom Marsland have been quick to strengthen the squad and see ‘Crossy’ as an ideal addition given his wealth of experience, plus his undoubted talent.

Marsland said, "Being able to attract a player of Neil's calibre and proven quality is a testament to the progression of the club in the past few years. I've had a few conversations with Neil and the passion that he talks with about cricket, coupled with the ambition that he has fills me with excitement for the coming season! Roll on April!".

Neil is no stranger to the County League having played in the Premier Division with both Bowdon and Oxton, after starting his career at New Brighton in the Liverpool Competition. After leaving Oxton, there was a further spell at New Brighton before moving on to Wallasey where he has been playing his cricket of late. Neil was a mainstay of the Cheshire team for ten seasons as well as playing for Gloucestershire and Surrey 2nd XIs.

Commented upon his move to Upton, Neil said, "I've always enjoyed visiting Upton and I have known the likes of Pete Clark, Warbo and Jez Lamb for a very long time. Mary and I have always been made to feel extremely welcome and I love the ethos of it being a club that develops local, young players in a very social environment. I feel it's time for a new challenge and I'm really looking forward to helping the club consolidate Division 1 status and building towards a push for the Premier League."

Neil will not only bring quality with both bat and ball, but off the field his colourful character will no doubt make him a favourite in the clubhouse.