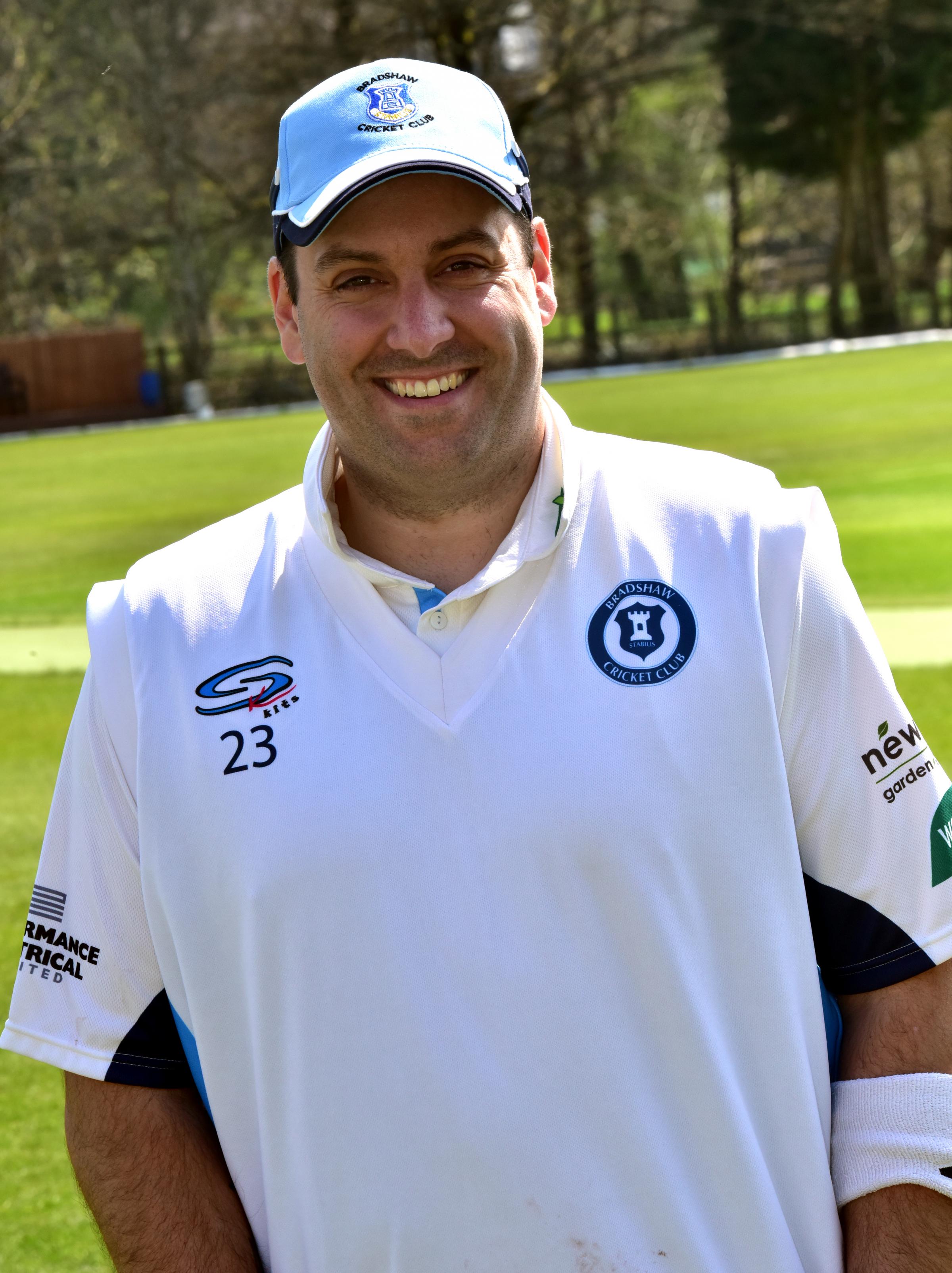 Bradshaw's captain Brett Ernst has admitted his frustration following a recent fixture clash which caused the club to concede their National Knockout last 16 tie against Ormskirk.

Bradshaw gave precedent to the Bolton League’s T20 Finals Day at Farnworth a week last Sunday, where they were beaten in the semi-finals by Lostock.

Ormskirk were in a similar situation, but the Liverpool Competition found an alternative date for their T20 showpiece.

Ernst was disappointed the Bolton League did not do the same.

"We need to be uniting as a league to support these clubs so they can achieve greater things out of the Bolton League in ECB competitions," he said.

"We'd have loved to have had the chance to go and represent the Bolton League and not just Bradshaw. While league competitions are of great importance to us, getting to that stage of the National Knockout was significant.

"How good would it have been for us to go to Ormskirk and potentially knock them over? It would have done a lot for the league. I'm not just talking about a Bradshaw thing here, it's all clubs who could be in that position – Farnworth, Walkden, Horwich whoever.

"There at least needs to be a willingness to have chats to see what we can do. At the end of the day, things aren't always going to work. Dates won’t be free and available all the time. We understand that. But if there's a genuine attempt to try, that’s all you can ask for.”

Bolton League chairman John Hutchinson said the League wanted to help its clubs achieve success but that it was not possible to do so on this occasion due to a number of circumstances.

"I totally agree with Brett it is a marvellous achievement for any BCL club to reach such a late stage of the NKO competition," said Hutchinson.

"In normal circumstances, I would expect the BCL committee to try its very best to avoid the kind of fixture clashes which he talks about. However, on this occasion our hands were completely tied.

"The T20 quarter finals were played on Friday July 6th, and it would have been completely unfair on the organisers to then play the finals just two days later with little scope for publicising the event, with the known qualifiers included in that publicity.

"Bradshaw had a Hamer Cup match against Astley Bridge programmed for Sunday July 22nd – an excellent match as it turned out – and the Area T20 finals take place on Sunday July 29th. So the League had no room for manoeuvre on this occasion.

"I would also point out the comparison with Ormskirk CC is not entirely fair, as Ormskirk were scheduled to host both the NKO match and the Liverpool Competition T20 finals on July 15th, so one or other clearly had to be moved.

"This was helped by the fact some of the organisers of the NKO competition also organise the Liverpool Competition fixture list. **

"I think it's highly surprising Ormskirk CC did not offer the date of July 8th for the NKO match, given both teams had no other fixtures and the Liverpool Competition T20 finals day was subsequently rearranged for that date.

"In addition, I should point out Farnworth CC had already arranged catering, catering staff and the Bolton FM outside broadcast unit for July 15th. All in all, a very unfortunate situation which BCL had little if any room to change things.

"It is unfortunate Bradshaw CC had to prioritise between the two competitions. It is interesting many other northern leagues also held their T20 finals day on July 15th, so I would suggest the issue of the clashing date is not just a local one for BCL but one which needs looking at nationally.

"On a wider perspective, the BCL currently has two flourishing divisions featuring clubs located within a condensed locality and that is something all clubs should cherish and seek to build upon in the years ahead. We do have some issues to resolve over the winter, particularly as regards the fixture programmes on Saturdays and for our member clubs' junior teams.

"I would hope all our clubs will support the BCL officials in finding a way to overcome these problems as the BCL would not be what it is without their support. I would like to thank Brett for raising these concerns, which he is right to do. Hopefully it is a lesson learned for Bradshaw CC, the BCL and, just as importantly, the England and Wales Cricket Board."

(first published in the Bolton News)

** This comment is untrue. The NKO, aka The Royal London Club Championship, is organised by the ECB at Lord's. It has nothing to do with the Liverpool Competition.