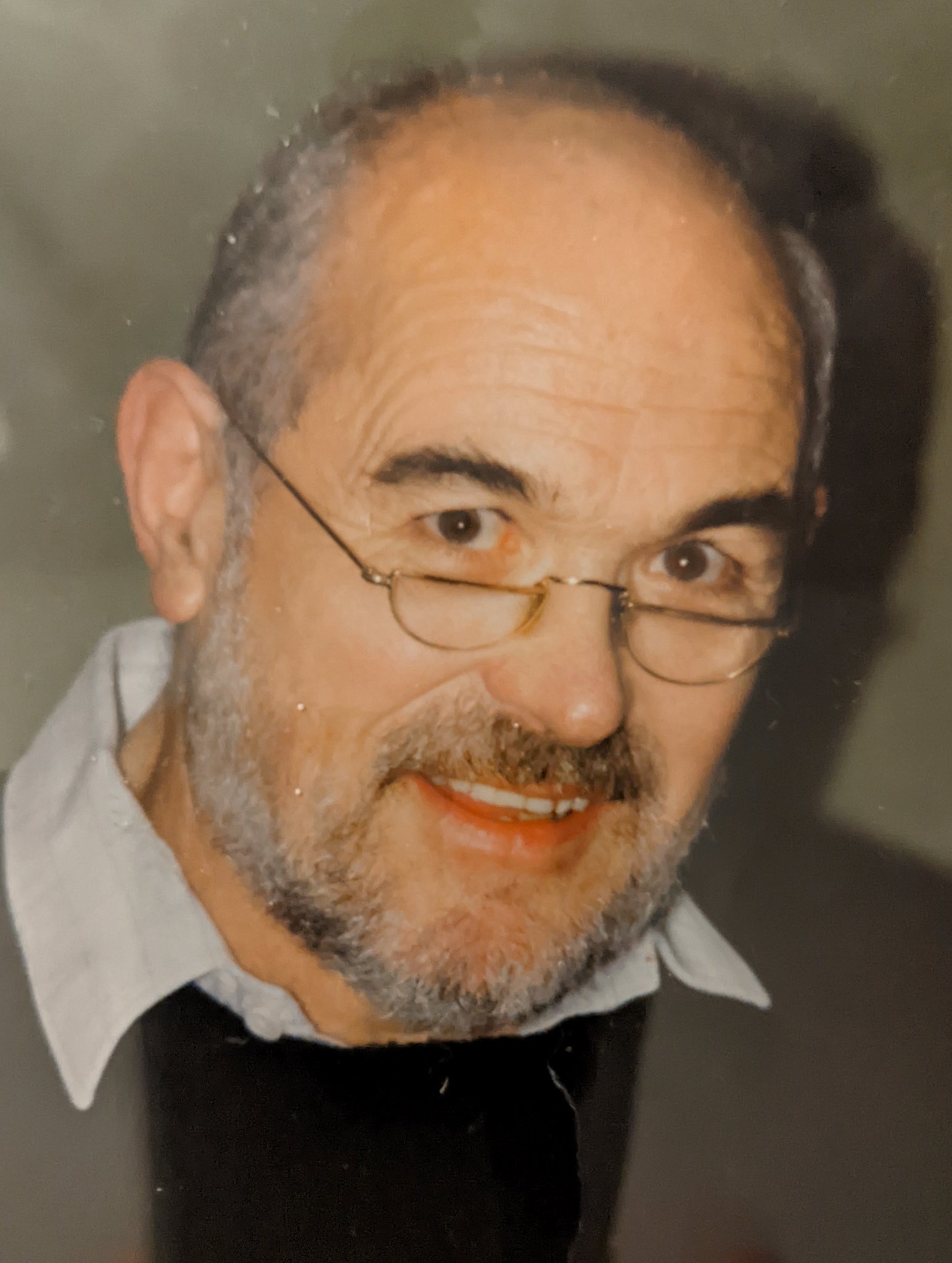 Wallasey Cricket Club lost one of their stalwarts at 3:14pm this afternoon with the passing of David Bradley after a short illness. He was 89 years old.

David never had a bad word for anyone and would spend much of his time at the club with his late wife, Joan, first watching son Simon is his younger days and then continuing well into his eighties, or socialising with friends around the snooker table on a Friday night.

Needless to say there weren't many games each evening as the highest break rarely reached double figures but they had fun putting the world to right around the table with cue and drinks in hand.

He fulfilled many roles within the club, coaching juniors, odd job man and ultimately Chairman, all carried out with unstinting willingness and a smile. You always knew when David had been working in the 'shed' as he would invariably have a cut on his head after he had failed to gauge the height of the fold up metal door.

David enjoyed his period as Chairman, travelling around the region, visiting other clubs and then welcoming them to the Oval for home matches. He developed so many friendships during that time.

He had a love of theatre and was involved in many of the club's Christmas pantos and 'This Is Your Life' productions. He was regarded as 'too professional' by his colleagues and his patience must have been tested on several occasions but all went well in the end and the final productions were enjoyed by all.

David suffered a terrible tetraplegia-inducing injury at the club in 2000 but his determination over time enabled him to get back to a fairly normal life for years after.

In appreciation of his father, son Simon recalls life with his father and how:

David would regularly meet up with friends from his days growing up in Liverpool.

In recent years David had started to tire of his lack of mobility and ailments and total dependence on others but he always said there were people in worse situations than him.

Simon and his wife, Debbie, presented David and Joan with three grandchildren, Tom, Ollie and Libby, and David enjoyed doing things with them that he had done with Simon many years before.

David Bradley was a true gentleman and will be missed by all who knew him.

Friends and colleagues extend their condolences to the Bradley family.

David's funeral service and cremation will be held at Landican Centre Chapel on Thursday February 3rd at 12:00 noon.

Owing to Covid restrictions, the chapel can only hold 45 mourners, the remainder having to pay their respects outside.

A live stream will be available at https://wesleymedia.co.uk/webcast-view using the PIN 452-5977.